Birdman is an Academy Award Best Picture Nominee for this year. Birdman is a breathtaking one shot film that focuses on a retired movie star named Riggan Thomson. A man with all the fame he had now old and forgotten. Thomson has put all of his time and money to make his one play in a local theater. Thomson struggled along the way with drinking, conflicts with his leading actor, his daughter and a journalist who threaten Thomas for the worst play in history. Thomson almost attempted suicide. This movie describes the life of Riggan Thomson and his struggles of not accepting his past fame is over.

Thomson life all “This is Me”, we describe our lives explaining our great moment. For this film it showed Thomson great moment. Creating one the greatest plays and showing his Birdman retirement is not over. Thomson did not describe his life with words, but with the conversations he had with his ex-wife and his daughter shows his background. He has failed and is looking for that “one comeback” to his career. Thomson succeeded with his suicide attempt and his appearance walking with his underwear around New York City. 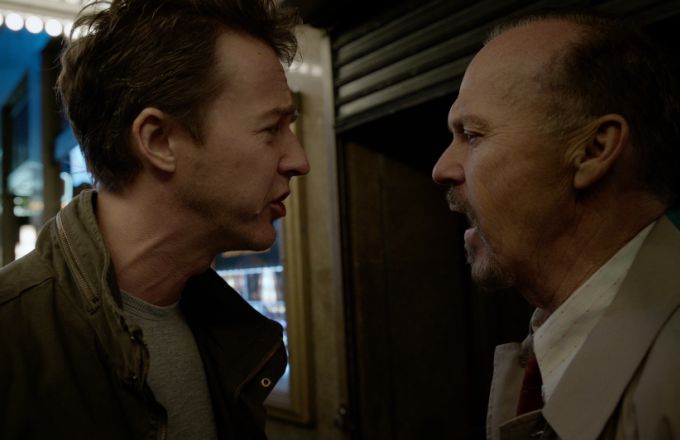 This film connects to us as we had to describe our best moment. My best moment is when I found out I lost 60 pounds. We all can remember the best moment we had in our lives whether it would be meeting up with friends, walking on the beach and meditating.